There is a weatherwar going on against the people in California. There is no way to think that this is a natural fire. In this post there are some points to explain that this:

Scientifically things are not adding up on the most basic levels of physics. It is bad journalism/liars that claim that these are wild fires!!!

Do some research! Search for the truth people, it’s out there.

Video made by: Merrimour The Red

#CaliforniaFires #DEWs #Agenda21 #NorCalFires #California #ForestFires #ManMadeChaos or Natural #WildFires ? Whats Kind Of Weapons Can Do this Kind Of Damage ? #WhitePhosphorus ? #Napalm ? #SmartMeters ? #DirectedEnergyWeapons … Why Would They Do This and Who Benefits? #FEMA and the #NWO … who else? #PrayForTheVictims

Some images of strange anomalies: 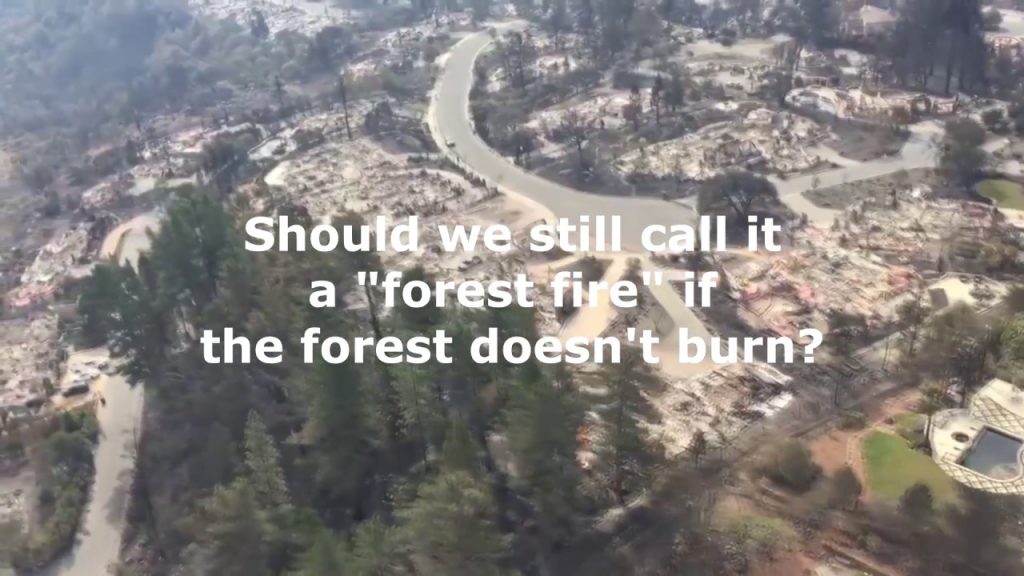 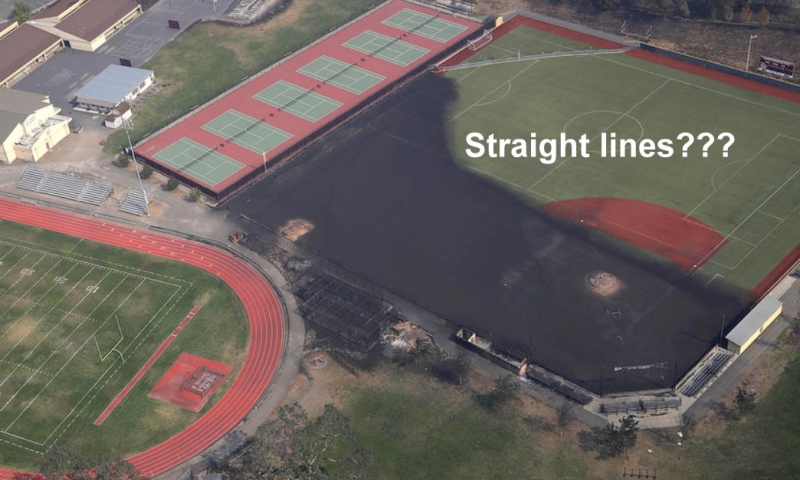 “Whoever wants to be clever must agree with nothing that others esteem. He must do something of his own. This is what that fellow does who wishes to turn the whole of astronomy upside down. Even in these things that are thrown into disorder I believe the Holy Scriptures, for Joshua commanded the sun to stand still and not the earth [Josh. 10:12].”Martin Luther … (next quote)