The number 33 you see literally in all strange news story’s lately. This number has a strong connection with free masons, because the highest degree of the Scottish rite of freemasonry is 33! Also this number has everything to do with their motto: ‘’Ordo ab chao’’, this means order out of chaos. And that is exactly what the powers that be want: chaos. With creating chaos by fake news stories, hoaxes and other ritualistic events they try to push their agenda’s. Some of these agendas are about gun control, spreading fear, preparing us for a fake alien invasion, the gay agenda and all news that distract us from what is really going on.

But why would they use this number in all these news reports? I think the answer to this question is divided into two parts. One is that it is to make use of this code to make clear that the story is nothing to care about, so it is clear for all insiders. A second way to use it is to mock people that see the connections, this is because it sounds so unlikely when someone makes the claim that 33 is the hoax code. Than this is another reason to mock the people who see it.

I have done some work to find a lot of these stories that have this number in the title or somewhere else in the text of the story. Some of the most ridiculous story’s I would like show here. The rest of the news stories I found (50+ Articles and more) I made a video about which is to see on my channel: Link to video

The first is a gun control story with many 33’s in it. This article is to to further gun control policy to make sure people cannot defend themselves in times of suppression of freedom or other times of disorder.

The second news story is maybe the most ridiculous of all i have found. An officer supposedly bled for 33 minutes after being shot. I don’t know how they would possibly know, and why would it be so specific. 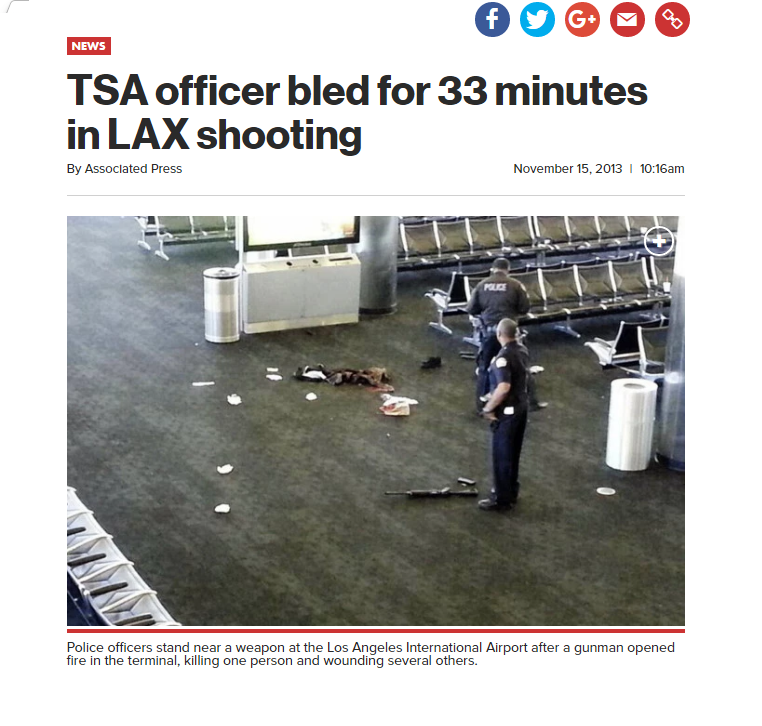 And all the news about Hillary Clinton vs Donald Trump is nothing more than a divide and conquer story. There are many about this subject i found with the number 33 in it. this can be seen in the video i have made. 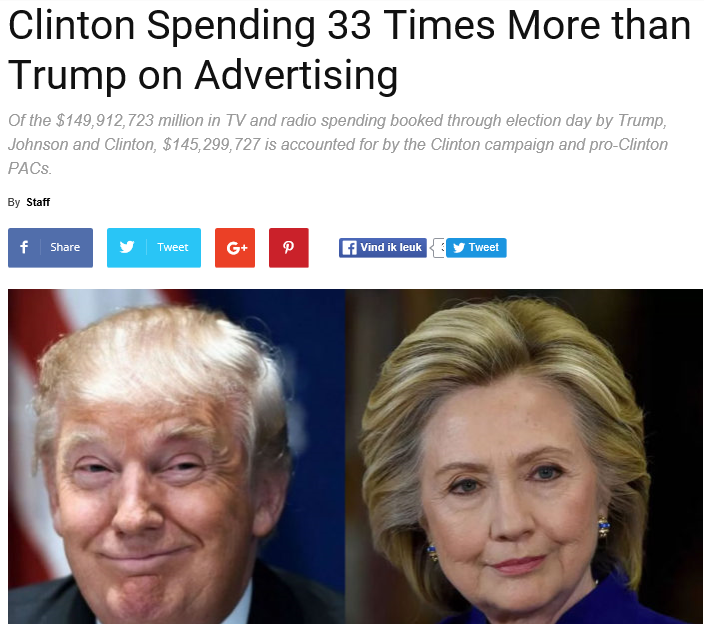 The number 33 is used in a great variety of news stories. Many of them are really ‘’important’’ stories, I mean the stories that go all over the planet. It is a way to make clear to insiders that it is nothing to care about, and a way to mock people that can see.

Psalm 2 : 2-5 King James Version (KJV) The kings of the earth set themselves, and the rulers take counsel together, against the Lord, and against his anointed, saying, Let us break their bands asunder, and cast away their cords from us. He that sitteth in the heavens shall laugh: the Lord shall have them in derision. Then shall he speak unto them in his wrath, and vex them in his sore displeasure.

To end this post I would like say something about worries that people may have when finding these things out. The part from Psalm 2 encourages me in this. From a biblical viewpoint it is clear that the rulers have no absolute authority and that they will be judged!

To conclude this part i would like to share a video i made about the 33-hoax code that shows many ridiculous news stories that have the number 33 in it.

''So why would NASA and the other space agency's lie about the shape of earth? They want us to believe we came from nothing out of nowhere, for no reason. The globe earth and the illusion of space have been made to make this in your mind an acceptable idea. They want us to think we came here because of coincidence and that we are insignificant. However the truth is the opposite, with all these things. We did not came from nothing out of nowhere, we are not insignificant and we have a purpose! Earth is not a spinning ball, it is geostationary, not moving and there is no curvature to be measured or observed. NASA lies not about one thing, but everything they claim is a lie. But the ultimate goal is to make us believe that there is no GOD.''Mediocre monday … (next quote)